Iaido is the Way of Fitting In

The art of smoothly drawing and cutting all at once with the Japanese sword (katana) began in feudal Japan somewhere around the 15th century.

The first schools dedicated exclusively to sword drawing appeared some time during the late 16th or early 17th century. Hayashizaki Jinsuke Minamoto no Shigenobu (1546–1621) is generally credited with being the originator of the first dedicated school of sword drawing. Little is known of his life, leading some scholars to doubt his historical existence as a real person.  Yet, several styles of Iaido claim him as their founder, including the school we follow – Muso Jikiden Eshin Ryu (MJER).

Ko-ryu (Old School)
There are historical records of many schools (called Ryu) of Iaido but only about 30 survive today and a number of those have only handful of members who pass down their teachings carefully from one generation to the next. However, there are several very large and popular schools of Iaido. The two largest of these are Muso Shinden Ryu (MSR) and Muso Jikiden Eshin Ryu (MJER). Both schools trace their lineage to Hayashizaki Jinsuke Shigenobu through Hasegawa Chikaranosuke Hidenobu.

Seitei Iaido
Seitei Iaido or Zen Nippon Kendo Renmei Iaido is a standard set of iaido kata created by the All Japan Kendo Federation (AJKF, Zen Nippon Kendo Renmei or ZNKR) beginning in 1968. The twelve Seitei iaido forms (seitei-gata) are standardized to facilitate the introduction, promotion and propagation of iaido within kendo federations worldwide. The AJKF uses these forms as a standard for their iaido exams and competitions. As a result, seitei iaido has become a widely recognized form of iaido in Japan and the rest of the world.

At Matsu Kai we practice Seitei Iaido and MJER within the rules of Canadian Kendo Federation. 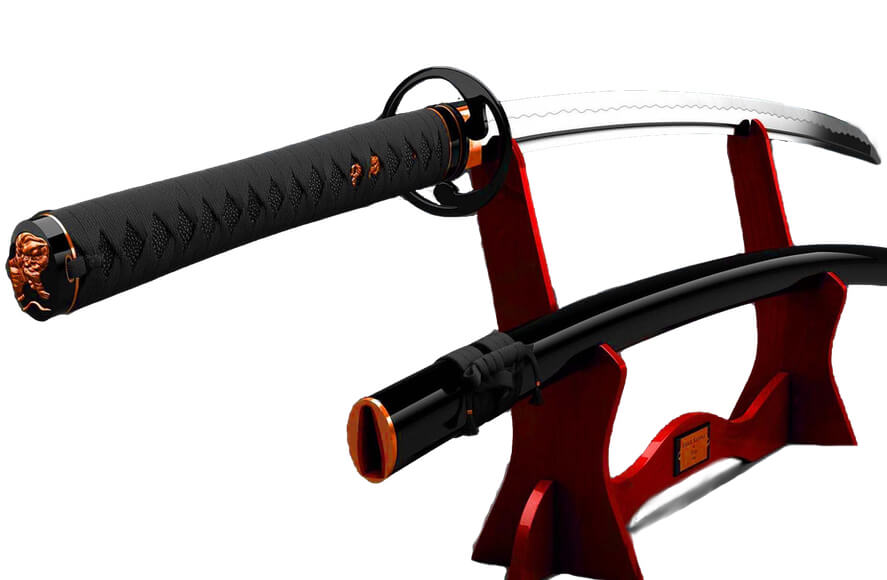 Don’t know how to start Iaido?

Feel free to ask any questions