Kendo is the Way of the Sword

Traditional Japanese martial art, which descended
from swordsmanship (kenjutsu)
It is difficult to understand modern Kendo without knowing a little of the history of the Japanese culture in which it was developed. There was a long period of feudal wars in medieval Japan when Japanese swordsmanship was perfected. When Japan was unified under the first Shogun relative peace came to the nation. Seasoned warriors developed kendo so that they could practice hard without sustaining serious injury. It provided them with the means to maintain their formidable martial skills despite their not having wars to fight.

In modern times it is unlikely that we will to go to war. And, if we did, it is a virtual certainly that we would not be using swords. So, why bother practicing Kendo? Isn’t it just a leftover skill from medieval warfare? Those of us who practice kendo think it is much more.

Most people who begin kendo do not continue for more than a few months–a period that does not permit them to learn very much at all. But those that remain seem to share some common values. These are summed up nicely in the saying:

Reiho (manners)
Kendo does have a sportive component but it is not a sport. One of the things that distinguishes it from a sport is the strict code of manners within the Art. Every Kendo event (practice, competition, grading, seminar, etc.) begins with a formal ceremony steeped in tradition, manners and mutual respect. Integrated into that ceremony is recognition of the ranks and roles of each participant. Senior people are given the roles of teaching and guiding; middle-aged members assist the teachers and encourage the beginners; beginners try their best to do what they are taught.
Kendo practice teaches how to fit in and be an active part of a group with common goals and a wide range of skills and abilities.

Shinpo (spiritual training)
This idea is difficult to explain but easy to understand once you have done it. When a student begins Kendo everything is new and they are struggling to practice properly. Their minds are full of remembering that they have nothing left for doing. As they improve they start to be able to put something of themselves into their practice.
This is not self-expression. Rather, it is learning to commit to the task completely and add ones will to their physical actions. Eventually, this spiritual power develops to the point that it overshadows physical skills. This allows kendo practitioners to continue practicing well in to their senior years and to do so with remarkable proficiency. Kendo masters in their 80s often defeat young, fast, strong, and skillful opponents with surprising ease.

Taking Practice Out of the Dojo
In the beginning there seems to be little connection between Kendo practice and the “real” world but the student soon learns that the lessons of Kendo can be applied outside of the dojo (practice hall). For example, people respond positively to the kind of manners that are taught in Kendo. Students start to become more aware of their surroundings and can begin to add a certain “commitment” to their actions. Here is the statement from the All-Japan Kendo Federation on why we should study kendo:

The concept of Kendo is to discipline the human character through the application of the principles of the katana.

The purpose of practicing kendo is:

• To mold the mind and body,
• To cultivate a vigorous spirit,

And through correct and rigid training

• To strive for improvement in the art of kendo;
• To hold in esteem human courtesy and honor,
• To treat others with sincerity,
• And to forever pursue the cultivation of oneself.

Thus, one will be able:

• To love his or her country and society,
• To contribute to the development of culture, and
• To promote peace and prosperity among all people. 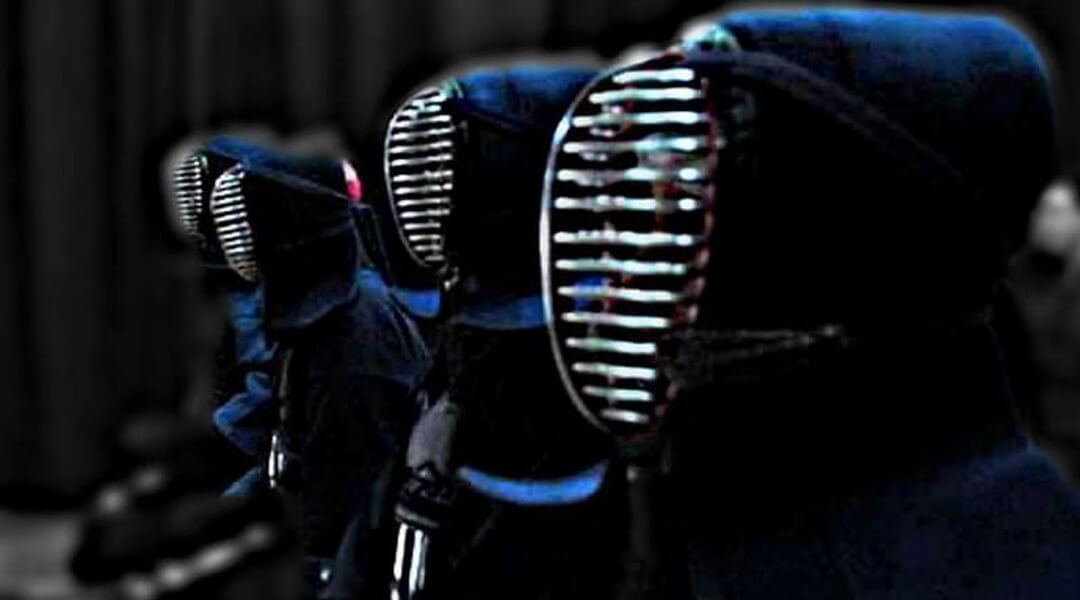 Don’t know how to start Kendo?

Feel free to ask any questions